Hunt The Wren this morning at Ballaugh 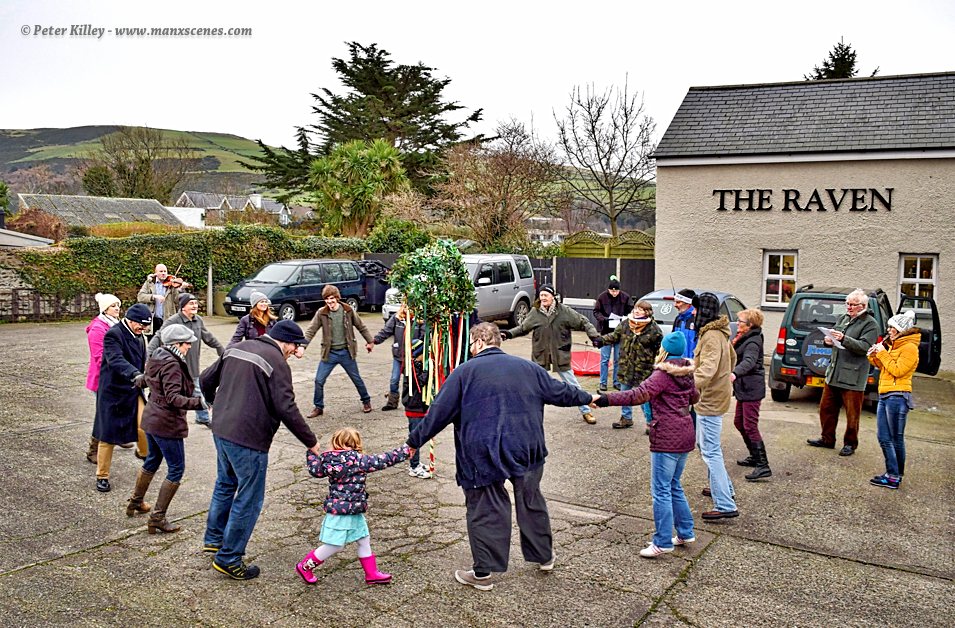