I took this image this morning opposite the Woodbourne Hotel in Alexander Drive in Douglas. 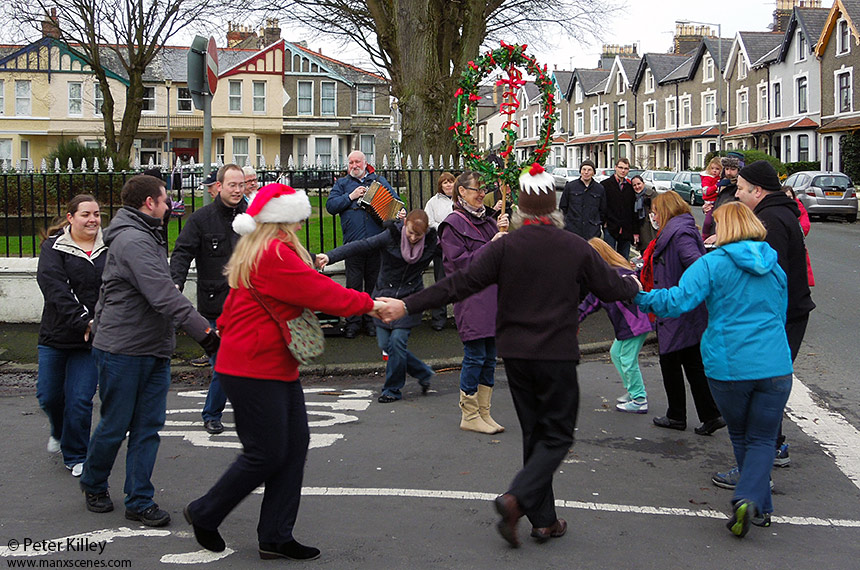