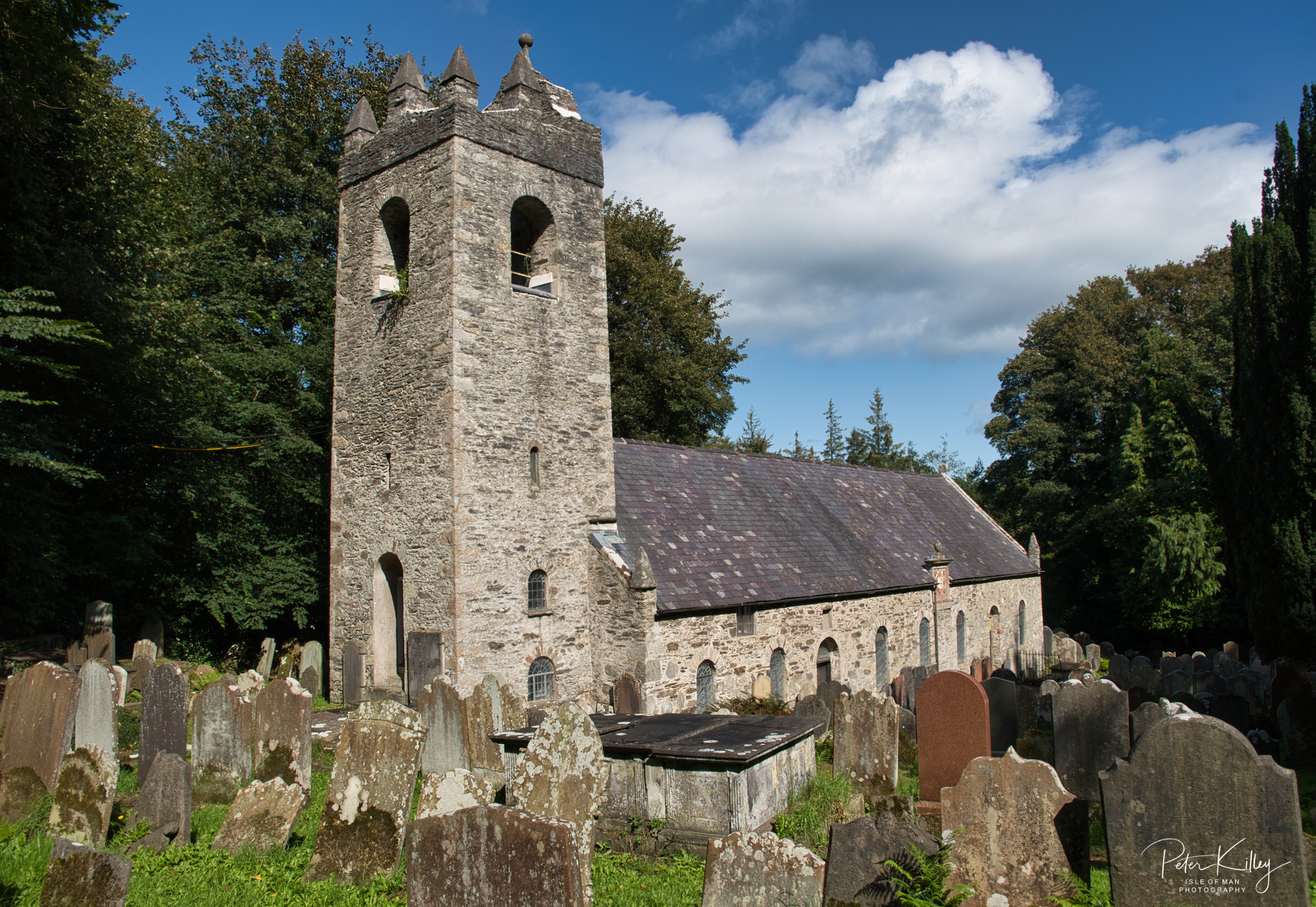 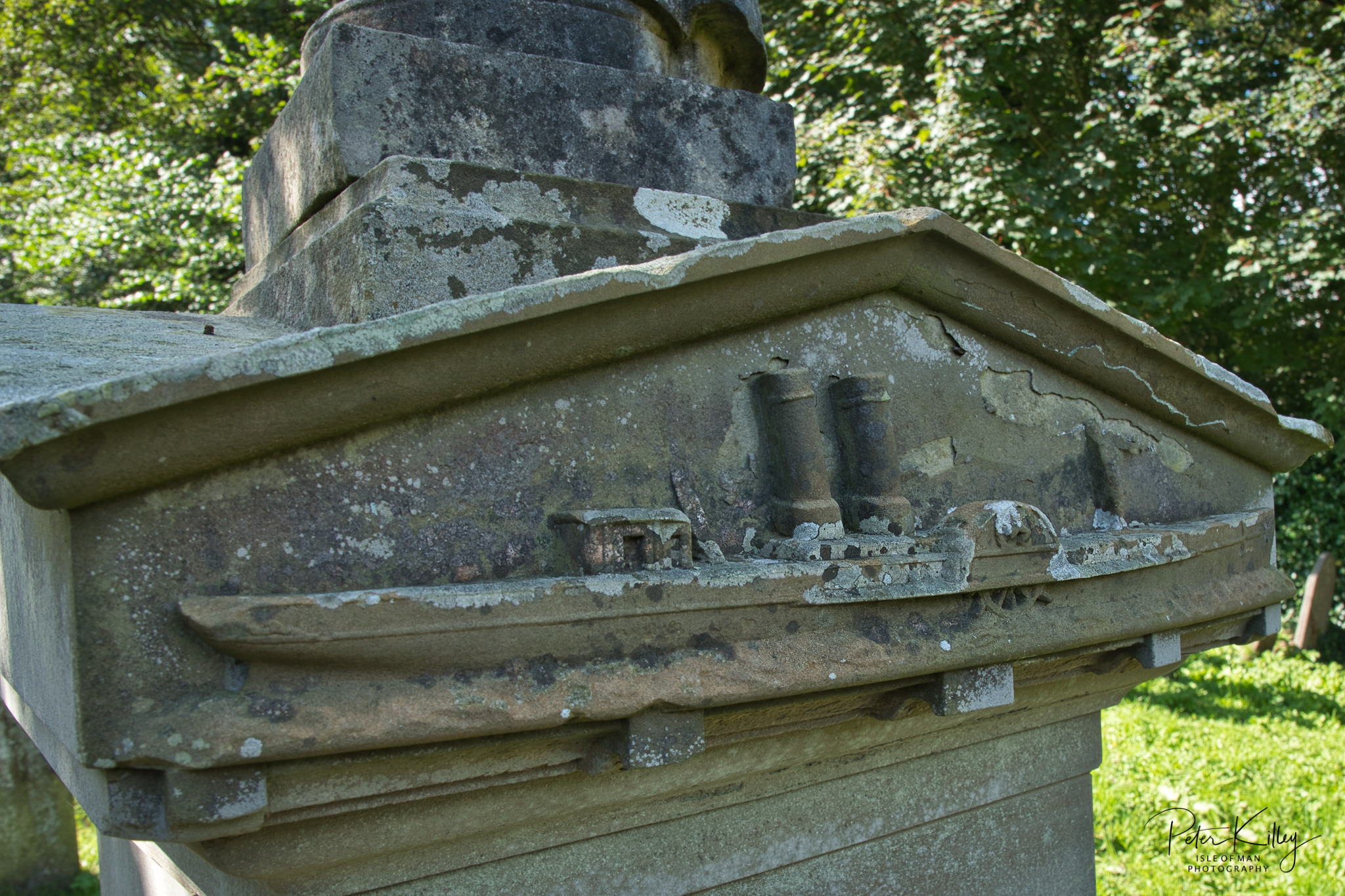 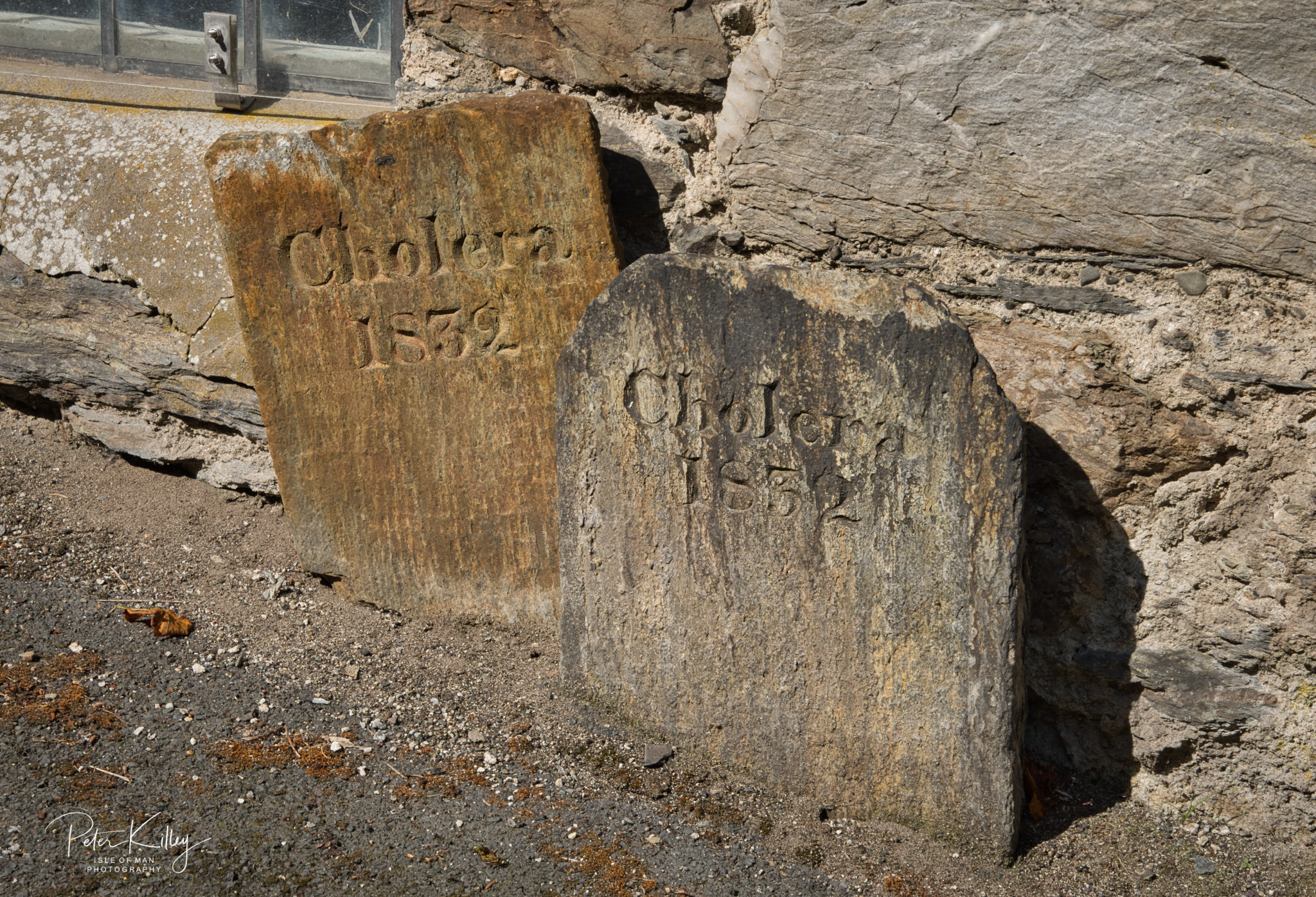 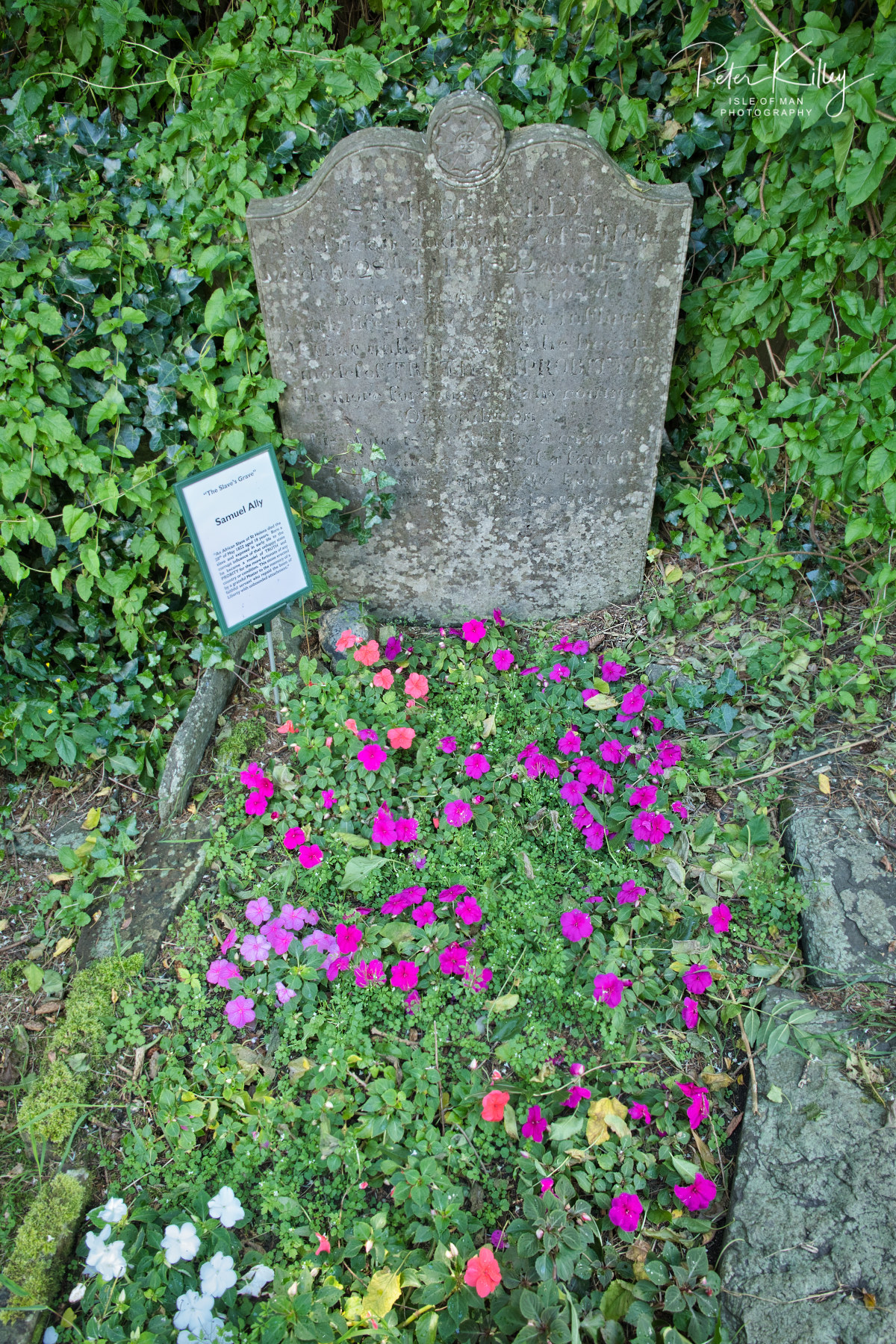 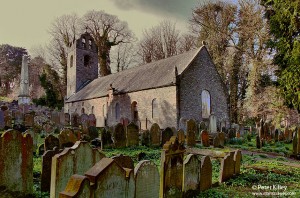 I have taken a few images of this little chapel over the years, I am really pleased how HDR has brought out the texture in the rendering of the chapel.

The image was captured on my Nikon S3000 camera and post processed in Dynamic Photo HDR and Adobe CS5. 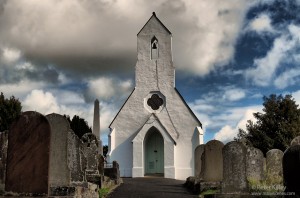 Posted by Peter Killey on September 19, 2011
Posted in: Braddan. Tagged: A Humble Servant of God in the ministry of the beautiful, Archibald Knox, grave, Isle of Man, Isle of Man Photography, Kirk Braddan Church. 2 comments

This very famous Manx Grave in the New Kirk Braddan Cemetery is that of Manx Illustrator and designer Archibald Knox (1864 to 1933).

Archibald Knox was born in nearby Cronkbourne Village and he grew up being inspired by intricately carved patterns in Celtic Stones of Mann.

His work still lives on to this day in the form of the world famous Archibald Knox Jewelry.

The image was  captured on my Nikon S3000 digital camera and cropped in Adobe Photoshop CS5. 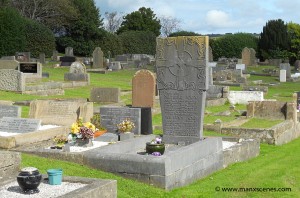