A selection of demolition images with the first image showing this Hotel back in 2015.

The Imperial Hotel was built in 1891 from ruabon brick brought from Wales and was originally two hotels in the one building, the Imperial closed it’s doors in 2006 and has thereafter been unused as a Hotel, I always remember the Imperial as a beautiful red bricked landmark on Central Promenade in Douglas which I am sure lots of us can also relate to.

Not sure what will replace this once beautiful Victorian Building but watch this space.

Feel free to make any comments either on this website by clicking the “Leave a comment” above or by logging onto my Facebook Page enjoy – Click on any of the images for a larger view or click on the arrows at the bottom of each open image to view in a gallery style. 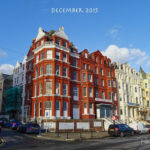 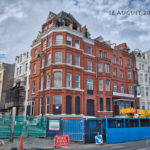 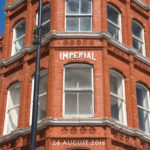 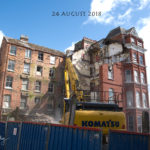 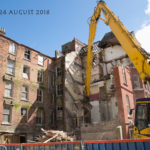 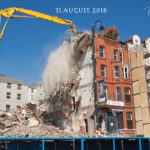 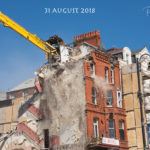 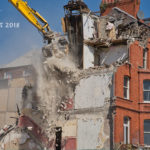 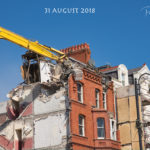 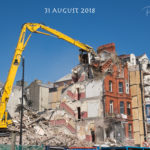 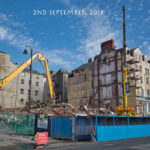 My first trip for what must be at least 15 years on a Horse Tram on Douglas Promenade, it was fantastic and I am going to do it again soon 🙂 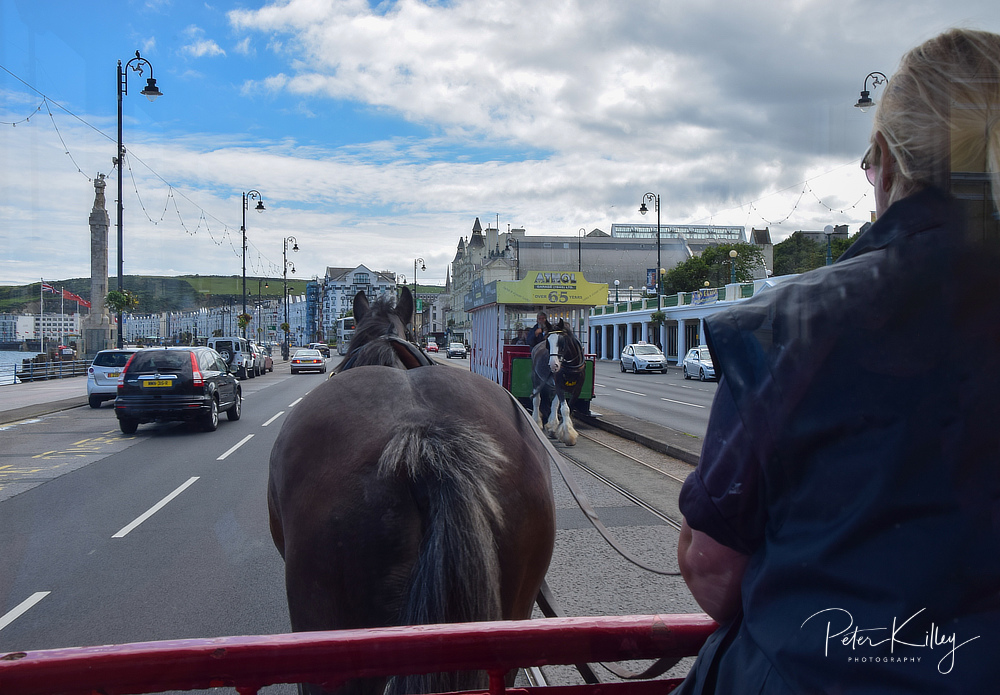 These properties were originally laid on the lawns of the Castlemona Hotel.

They are dated circa 1840 and I particularly like the old style architecture on these buildings, namely the arched doorways, the window pediments above the first floor windows and the old cast iron balconies that remain on some of these Victorian properties. 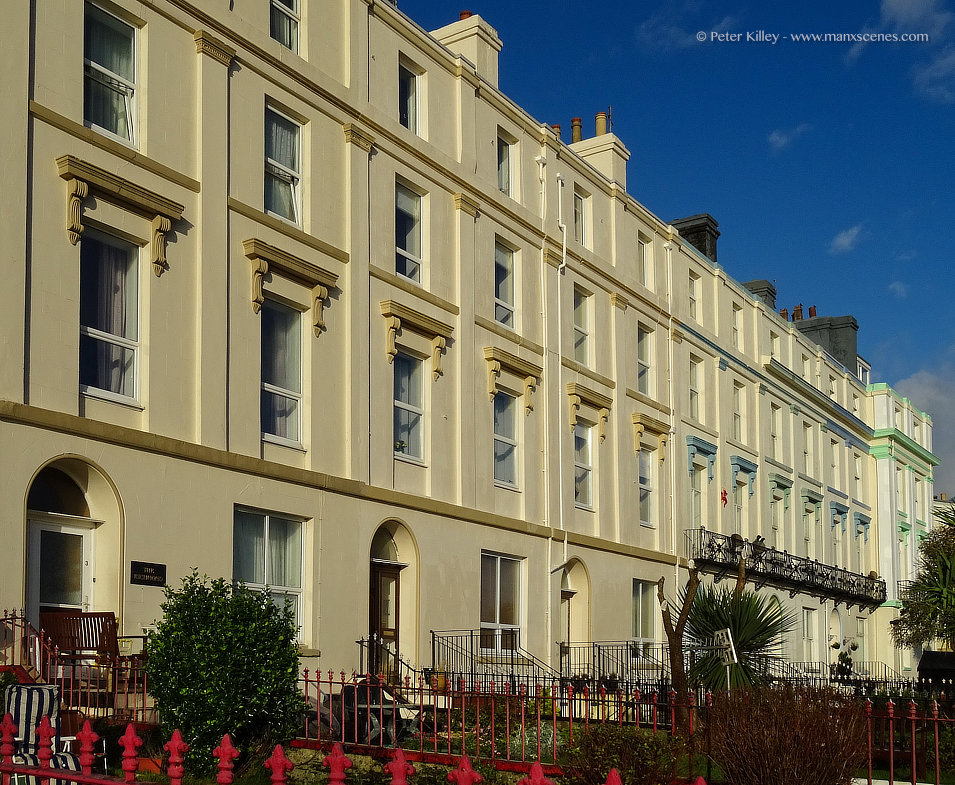 Just a slightly different view of the Continental Market on Loch Promenade in Douglas yesterday. 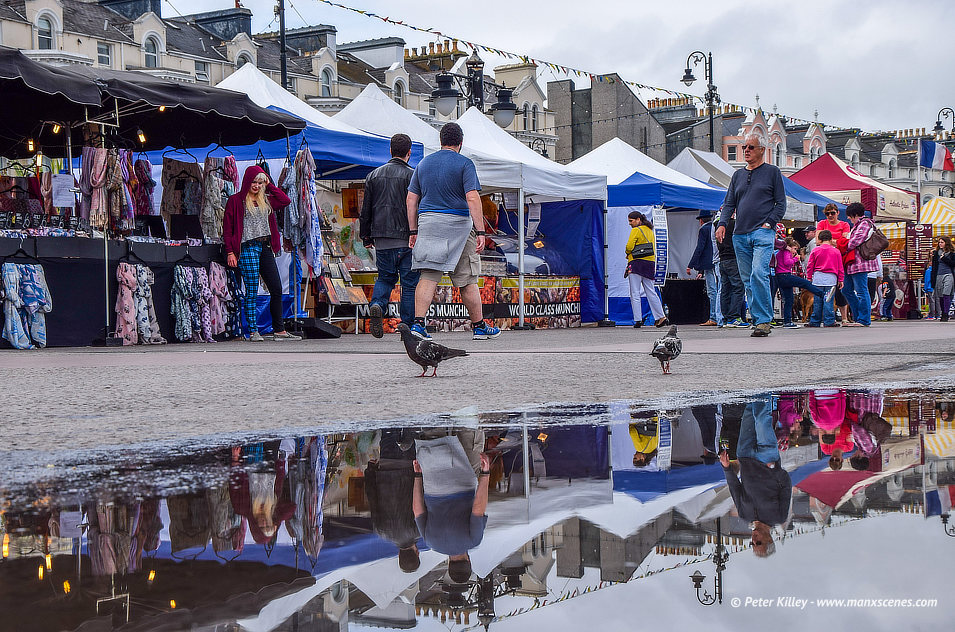 Popped down to take some images of this organised walk to the Tower of Refuge tonight, there were literally thousands of people queuing to walk out to the Tower at low tide, I just took some images from the Promenade walkway (basically because I could not be bothered queuing and it was starting to rain).

Click on either of the images for a larger view! 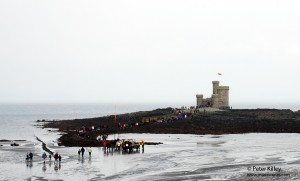 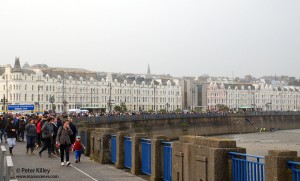 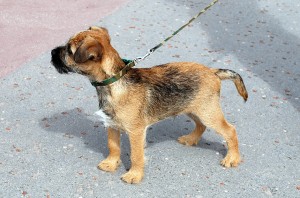 Douglas Corporation Horse Trams are now in their 145th year of operation.

It is universally acknowledged that they are the oldest operating horse drawn tramway system in the world. 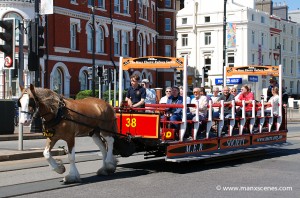 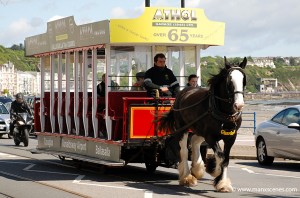 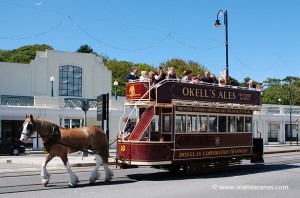 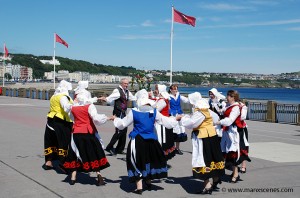 Captured these guys dancing near to the War Memorial on Douglas Promenade today, there was a few groups dancing which was all part of the Yn Chruinnaght Programme for 2011 – (click image for larger view).