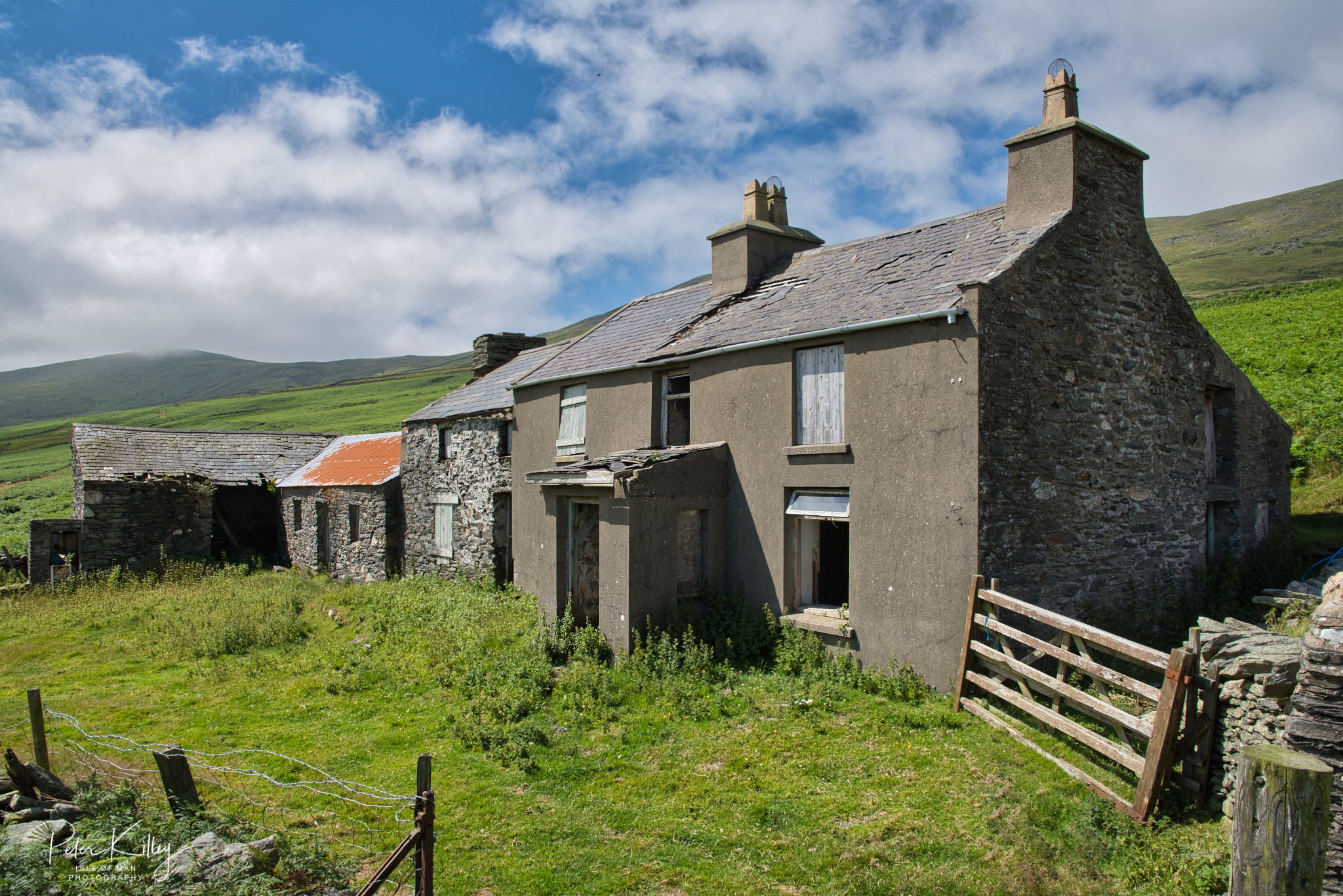 3 images of Manx Tholtans, image 1 and 2 are Park Llewellyn. This beautiful once loved Manx Tholtan at Park Llewellyn sits on the foot of the slopes of North Barrule. Quite difficult to imagine how tough life in this isolated home might have been. But believe me the view out the front door overlooking Cornaa Valley with views of the North Laxey Mines nearby might have been some consolation. Without a doubt one of the most beautiful ruins on the entire island 🇮🇲

Image 3 is the nearby Tholtan of Cornaa Farm which I believe was still occupied in the late 70’s, again this beautiful once loved home enjoyed very similar views to the neighbouring Park Llewellyn. 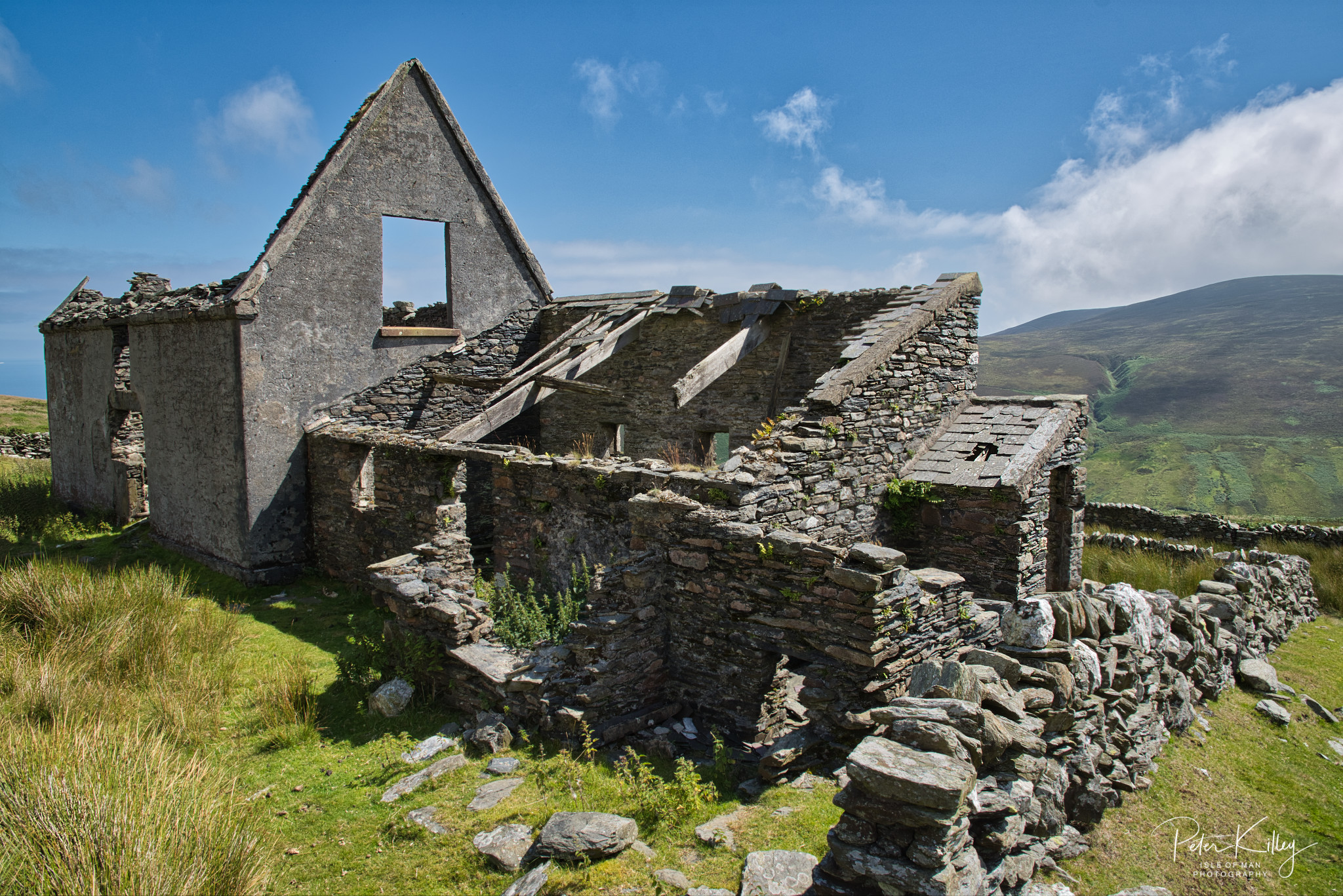