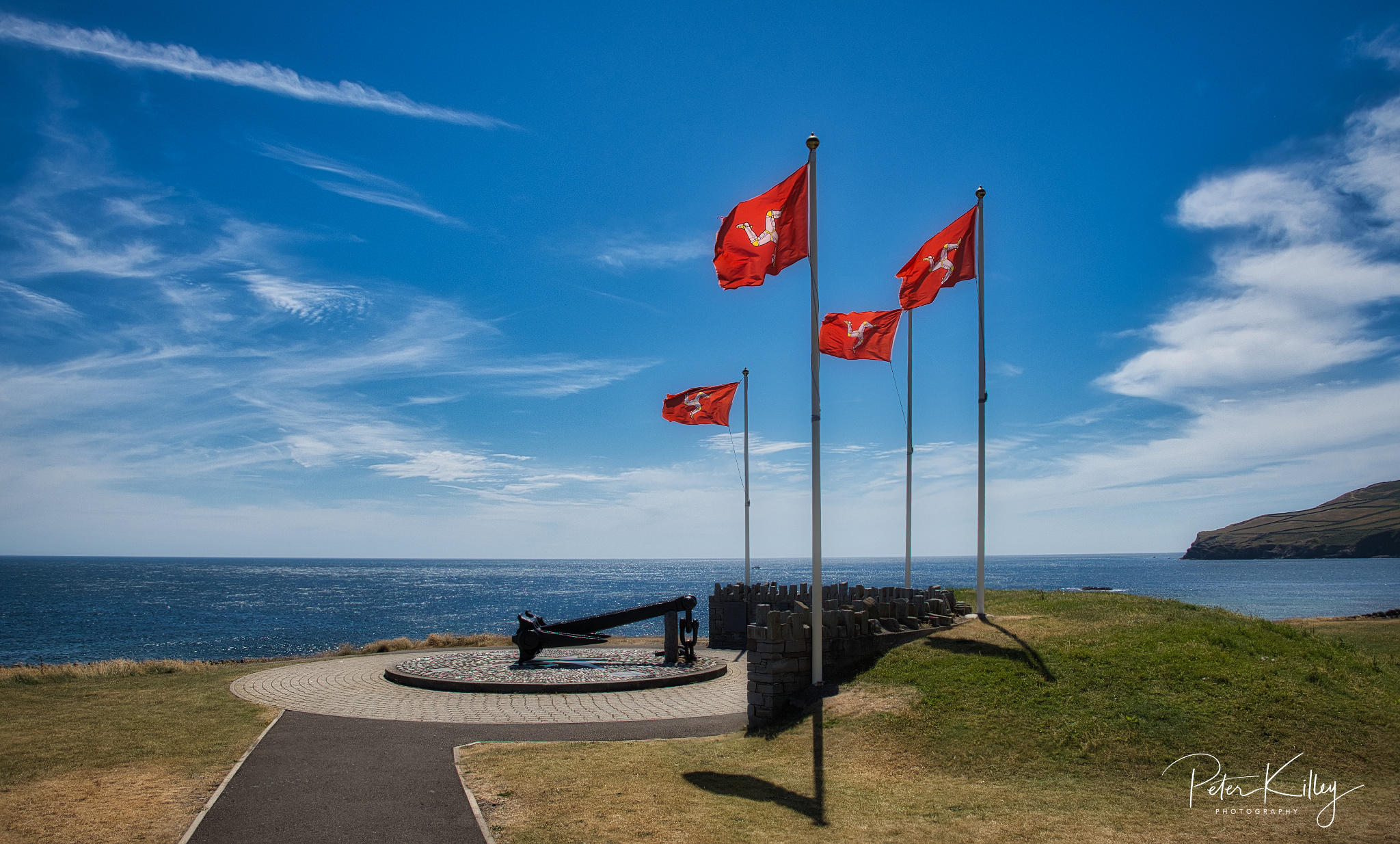 The anchor from the Mona’s Queen III, which lies at Kallow Point in Port St Mary, is a memorial to those who lost their lives in Operation Dynamo. During the 1990s, divers exploring wrecks off the coast of Dunkirk identified that one of the anchors from the wreck of the Isle of Man Steam Packet’s Mona’s Queen III had become detached and therefore could be considered separate to the untouchable war grave.

After much hard work and campaigning, the anchor was finally returned to the Island in October 2011 and officially opened on 29th May 2012, the 72nd anniversary of the loss of the three ships.