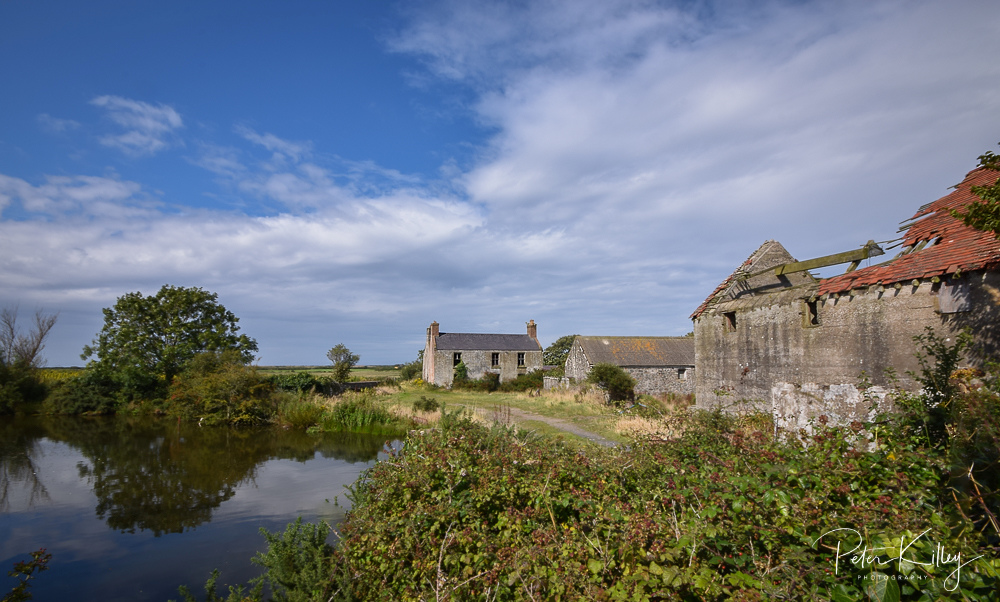 I just love this old derelict Manx farm which I am sure will soon disappear!