This is the largest known Megalithic tomb on the Isle of Man.

King Orry is a almost legendary character revered by the Manx as their greatest king. He was King Godred Crovan, who seized the throne in 1079 and created the Kingdom of Mann and the Isles stretching from the Irish Sea to the outer Hebrides.

These are the remains of two prehistoric chambered tombs. King Orry’s Grave was built by farmers about 5000 years ago, who were able to devote spare time and resources to the construction of these tombs in remembrance of their ancestors. The tombs consisted of a line of stone-built chambers buried under a cairn of earth and stones.

Across the road and behind Gretch Lea Cottage is the other tomb, where the two parts of the graves were all connected, but clear evidence for this has been complicated by the construction of the houses and roads. 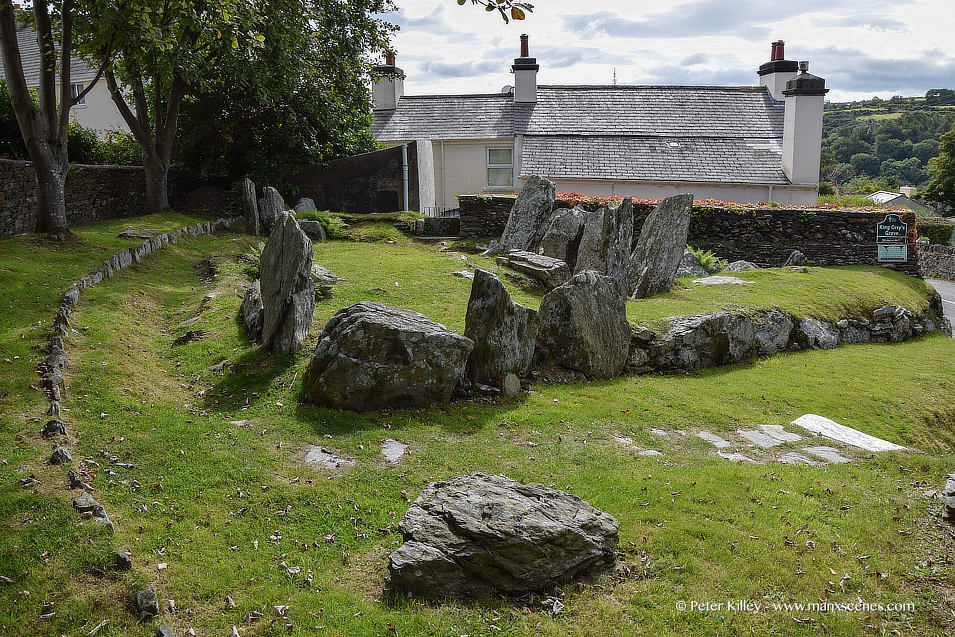 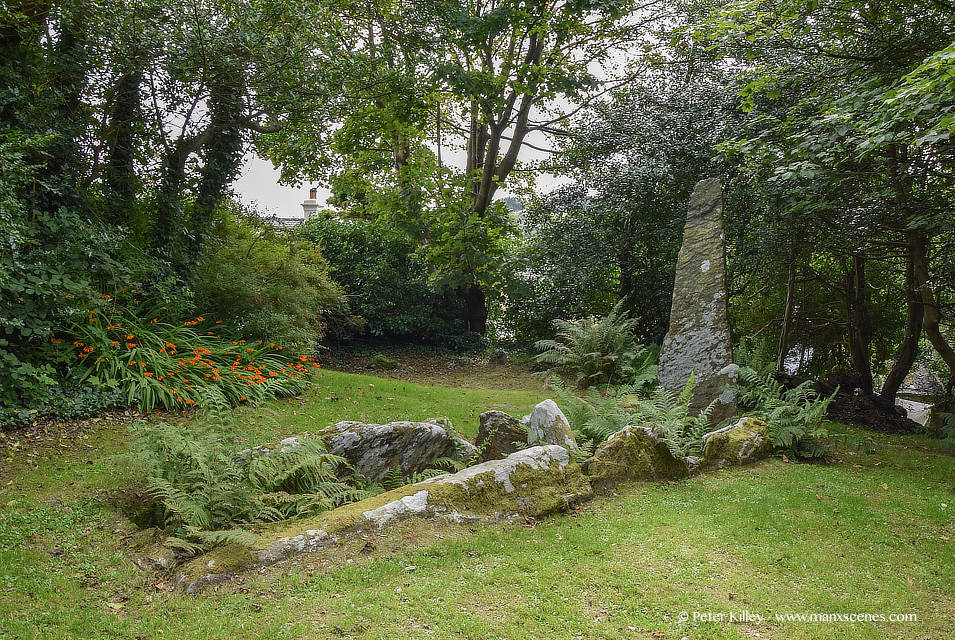