I just love this stained glass window above the Altar at Santon Parish Church which depicts The Last Supper. 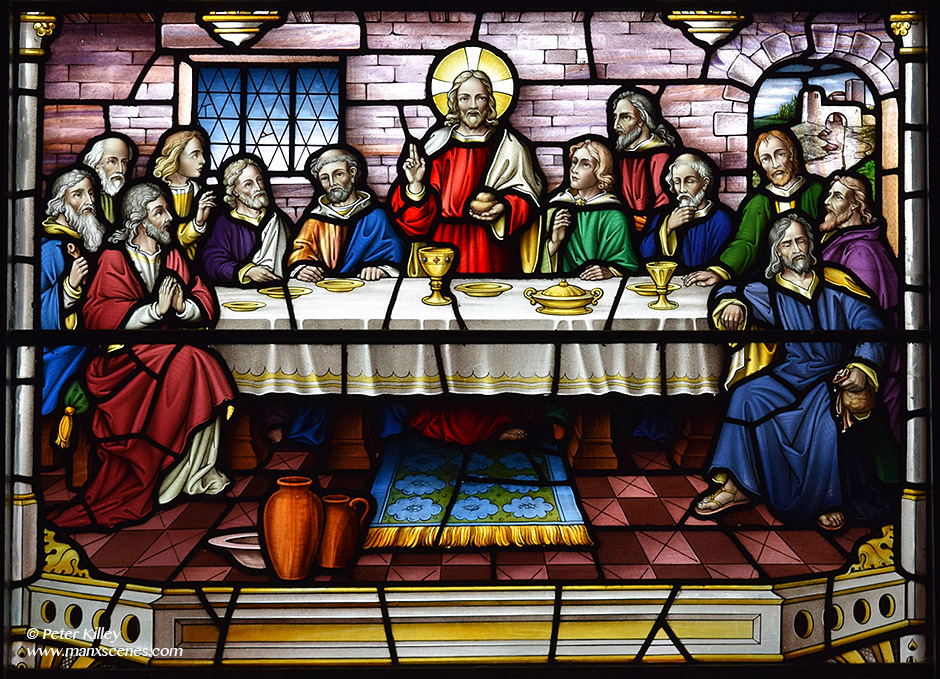 St. Sanctain’s Church, Santon, stands on the site of an ancient Church or Keeill built around fifteen hundred years ago, It is strategically placed and commands a view of a large sweep of the sea looking towards the north-west coast of England and the mountains of North Wales. It can be seen by travellers sailing on the sea and flying by air as they come over the coastline towards Ronaldsway Airport. Thus for fifteen centuries the present Church, and its predecessors, have always been a landmark by sea, land and air. The present building was erected in 1774 and is a good example of an old Manx Church with its white walls and rectangular shape.

The original building was one of over a hundred Celtic Keeills, or “treen” churches, which were scattered all over the Island.

The images were all captured on my Fuji X10 camera, resized and cropped in Adobe Photoshop CS5. 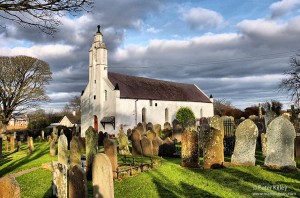 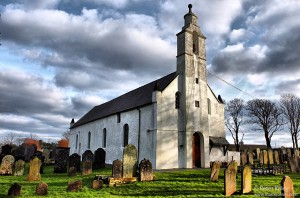