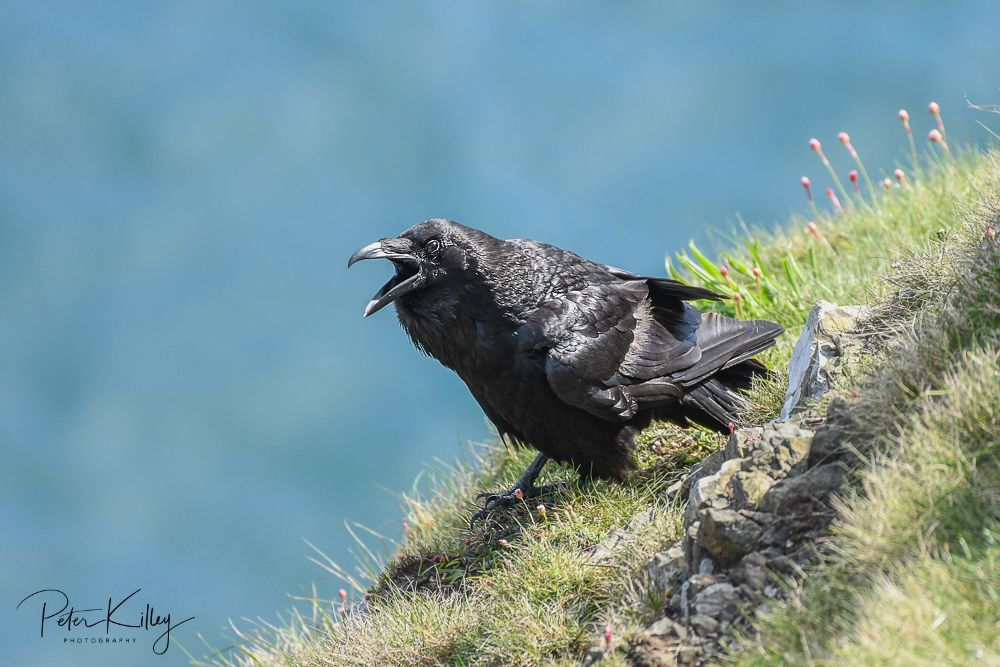 The Raven is a bird of legend and superstition and there are a number of places on the Island which include Raven in their names. The Island has a strong Viking element in its history and Odin, the Norse God, was, according to mythology, accompanied by two Ravens. During the Millennium Year of 1979, a replica of a Viking longship was sailed from Norway to the Isle of Man by a mixed Norwegian and Manx crew. The longship, which is now preserved on the Island, is called “Odin’s Raven”. Feel free to make any comments either on this website by clicking the “Leave a comment” above or by logging onto my Facebook Page enjoy – Click on the image for a larger view.