The House of Keys in Bucks Road (Manx Parliament) 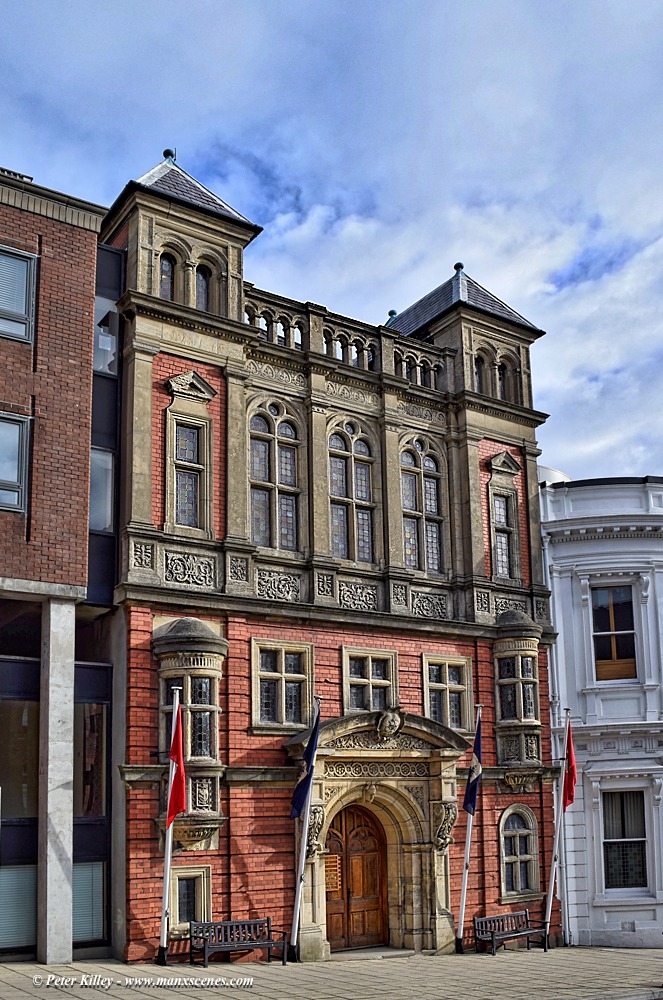