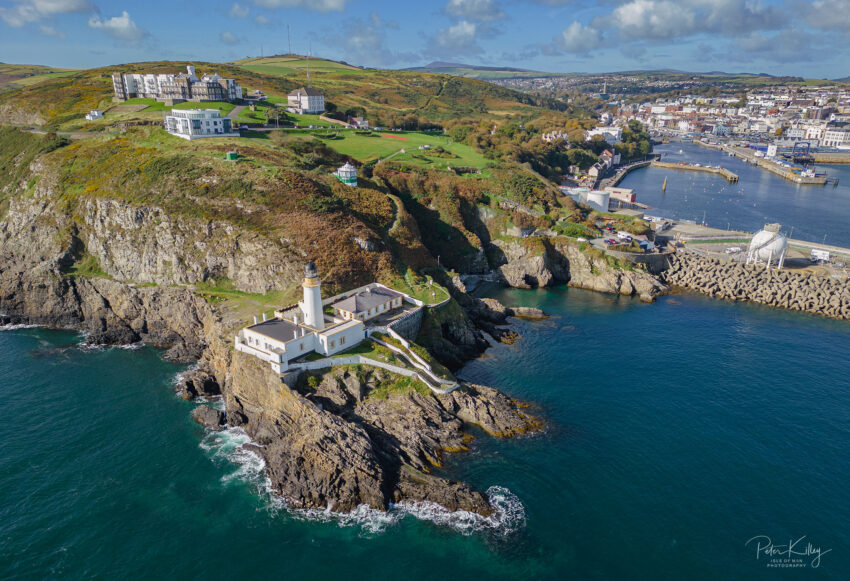 Douglas Head and Douglas Head Lighthouse. Feel free to make any comments either on this website by clicking the “Leave a comment” below or by logging onto my Facebook Page enjoy – Click on any of the images for a larger view, the images will refresh in a loop every 6 seconds.