Sulby Glen Station opened on the 23rd September 1879 as part of the Manx Northern Railways St John’s to Ramsey line.  The station was situated on the south side of the road from Sulby Glen to the Coast . The station had a single siding with a combined raised goods platform and cattle dock.

The Manx Railway system was very  busy well into the second half of the 20th century but by the 1950’s  traffic levels began to decline as less holidaymakers visited the island and  road transport competition started to make its presence felt.The St Johns to Ramsey line along with all of its  stations, including Sulby Glen was closed completely on the 13th  November 1965. It re-opened to passenger services in 1967 but closed again on the 6th September 1968  this time for good.

The image was captured on my Sony HX20V camera, resized and cropped  in Adobe Photoshop CS6. 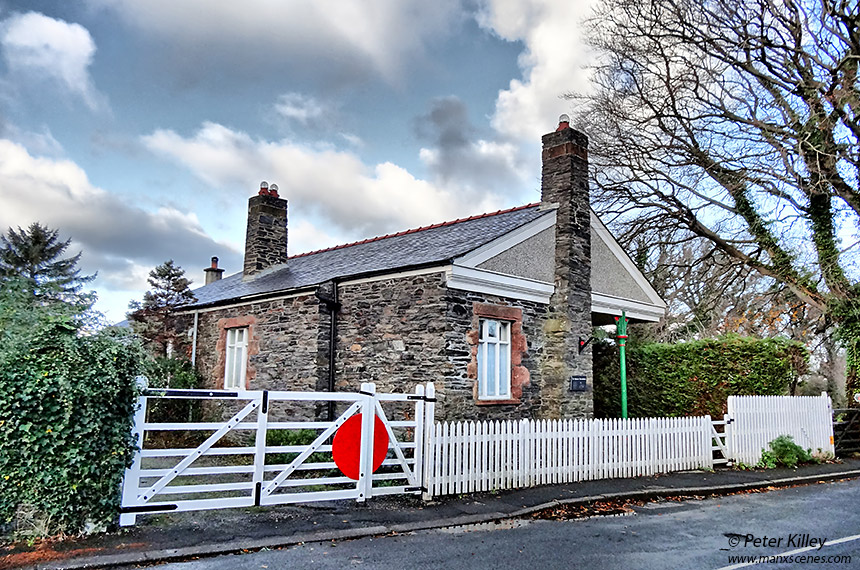