Dating back over one thousand years to Viking origins, “Tynwald is the oldest Parliament in the world in continuous existence”. It comprises two branches – the democratically elected House of Keys and the Legislative Council. The majority of Members sit as independents, and the virtual absence of party politics encourages a high degree of consensus. This has contributed to the remarkable stability of the Manx system. (Click on the image for a larger view) 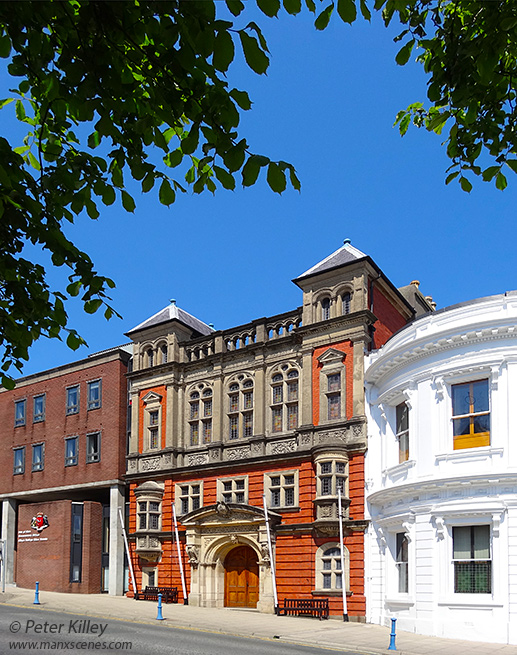 The image was captured on my Sony HX20V camera, resized and cropped  in Adobe Photoshop CS6.