Demolition work is due to start later today (Monday) on a building which holds memories for thousands.

Park Road School is to be demolished.

The school first opened in 1894 and was used until last July when it closed and was replaced by the new £34 million building at Bemahague in Onchan.

Work is expected to take a number of weeks.

Although a housing development has been mooted, no decision has been made on what the site will be used for.

Click on any of the images for a larger view. 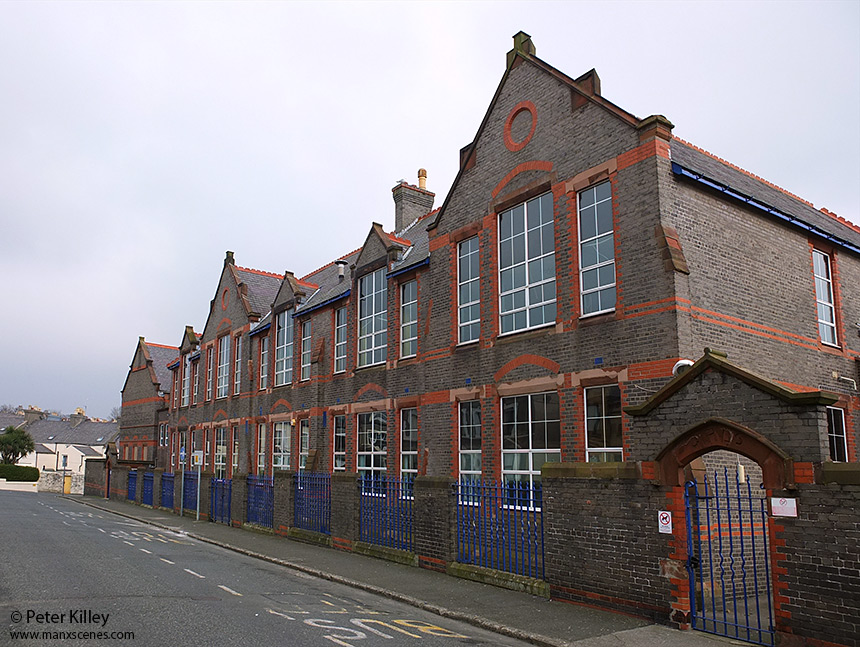 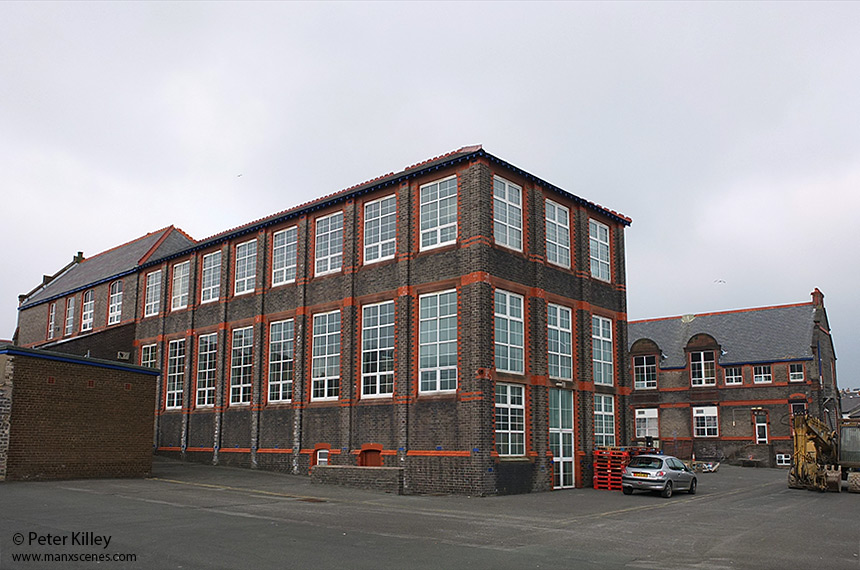 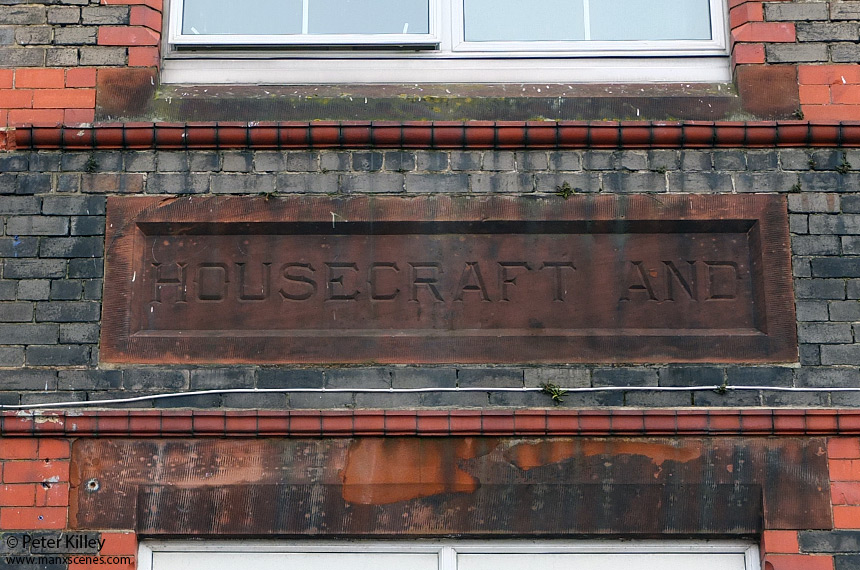